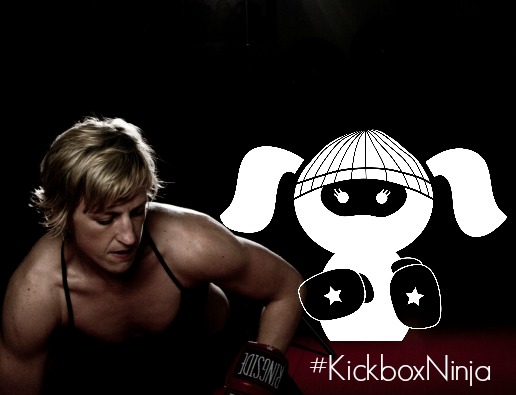 Life is an adventure. And so far 2015 has been an incredible ride for me. I spent most of February evading the cold (all ninja-like) doing I Am Initiative Girl Scout events in Texas.

Then I spent an incredible weekend in Florida at Michael Port’s Heroic Public Speaking Live conference.

This was quickly followed by a blissful weekend with my friend Rah at Lori Harder’s Bliss Project, meeting new, and definitely life-long friends and accomplices in living a life of your dreams.

I hardly had time to think about that silly little application (really an 8 page essay + 2 minute video) that I’d submitted to the American Ninja Warrior show back in December.

Until March, when I was again expertly evading the cold with a friend in South Carolina, and I got a voice mail.

“Hi, it’s Lindsey with American Ninja Warrior, Please call me back as soon as you can.”

I called her back and she said some magic words.

“You’ve been selected to come on the show.”

After a few comments of disbelief, “What? Really? For Real?”,  I calmed down enough for her to give me the low down. To which I replied, “You have the best job ever, calling people and giving them this news.” She agreed and said most days she feels like Oprah.

It took a few minutes for me to download the info and then I started to scramble to set up some serious training. I had 2 weeks. Yep. 2 weeks till I would be on the course.

And now I have 2 days. Oh what a ride. I’ve been getting a few calls from L.A. lately and besides the awesome one from Lindsey I had a nice little chat with the producer of the show. This was followed by an email asking me to arrive a day early to the shooting to be interviewed as a possible featured athlete.

Whoah. Like really. So much fun. Enthusiastic dancing ensued as I’m sure you can imagine.

I sorta can’t believe this is happening. And at the same time it all feels really right and awesome. I have no idea what’s gonna happen on that course. I have trained technique and strength specific to the course obstacles for the last couple weeks but I don’t really know what they’ll be and I’m going in blind.

Living an empowered life is going in blind but being open to the adventure. You don’t know what you’re going to get. Ever. But if you live with intention you’re going to be ready. As ready as you’ll ever be.

And I believe this. There’s no failure, only featured lessons. Being able to navigate the flux of life knowing excitements will be followed by disappointments, followed by victories, followed by loss, followed by growth, followed by whatever comes after… allows you to move forward with fierce love for all the bits life brings your way.

So it’s definitely possible I could become the next American Ninja Warrior. I’m hitting that course on Friday and I’m looking forward to sending you some video love and posts along the way. What’s in the journey if you don’t share it, right?

Come with me and follow along on FB or at #KickboxNinja