PART ONE:
She rarely swiped right. Her Friday nights were all about getting to the end of the list of potential matches without actually making a match. Because she wanted to be alone. Everything she told everyone else was different.
But here with a glass of cabernet it felt good to judge the profiles and sweep to the left knowing they couldn’t measure up to her expectations.
She’d given it the full on try. There’d been dates. There’d been hookups. There’d been a couple 2-3 month romances. She was always looking for something new to entice her adventurous side.
One had taken her out to dinner and asked her to pay the tab. Another had stayed over the night and snuck out early. She didn’t mind either.

They played their part.

It satisfied her to know she was independent and could get by on her own.
Tonight she opened a very nice bottle of cab and was fully ready to review, judge, and execute on her left swiping.

She passed his profile and before swiping stopped because something hit her stomach. It was a warm ball that formed in her middle when she saw his picture. And before she knew it she went against her usual routine and pushed her index finger off to the right, sliding to make the match.

Of course. This would be the person she didn’t match with. Move forward. Carry on. Enjoy a night of swiping left and feeling marginally better about yourself because you’re turning down love.
She took another sip of her wine….

Stay tune for part 2. Until then. 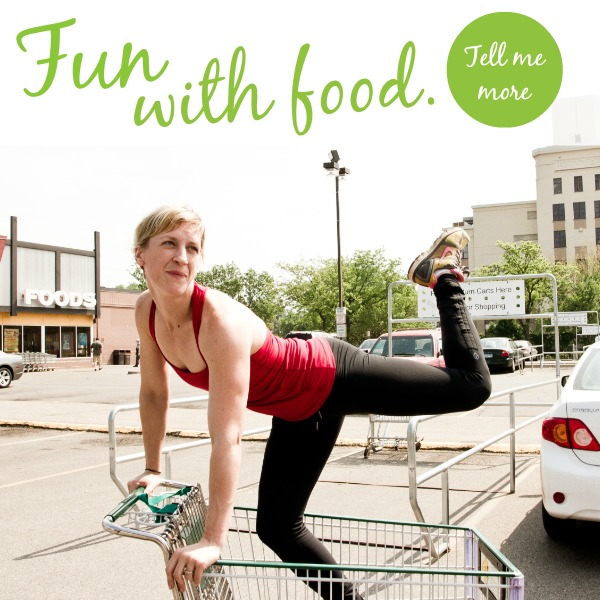 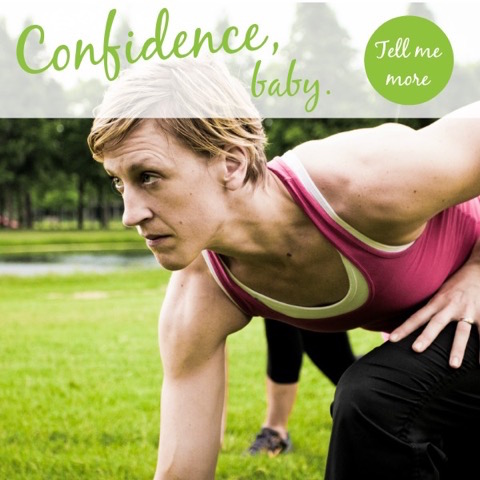